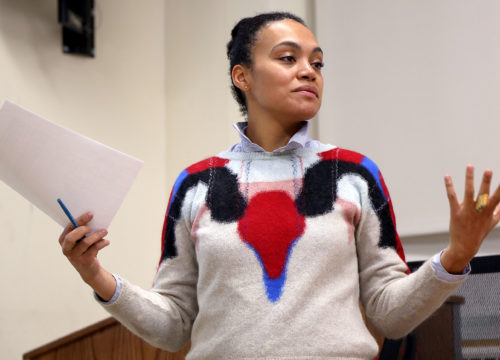 Sandrine Colard is Assistant Professor of African Art History. She holds a Ph.D. in art history from Columbia University, and a M.A. in Africana Studies from New York University. Prior to joining Rutgers-Newark, she was a post-doctoral fellow at the Institut National d’Histoire de l’Art  (INHA, Paris, France) and a Provost Post-doctoral Fellow at the NYU Tisch School of the Arts. Dr. Colard is a historian of modern and contemporary African arts and photography, with a focus on Central Africa. Her scholarly interests include post-colonialism in the arts,  portraiture, vernacular photograph, the representation of gender and domesticity, and the globalization of the contemporary art scene.
Dr. Colard is an international lecturer (Concordia University, EHESS, Wiels, Bozar, European Parliament) and the author of multiple publications (African Arts, Critical Interventions, L’Art Même, Cahiers du CAP, Cultures et Musées). Her writings include contributions to exhibition catalogs such as Sammy Baloji: Hunting and Collecting. A Research Project (Mu.ZEE, Ostend, 2016), and The Expanded Subject: New Perspectives in PhotographicPortraiture from Africa (Hirmer, 2016), for which she was co-curator at the Wallach Art Gallery (New York, 2016).  Her research has been supported by numerous fellowships, among which that of the quai Branly Museum.
Based on research conducted in Belgium, Kinshasa and Lubumbashi (DRC), her current book project examines the history of photography in the colonial Congo (1885-1960). 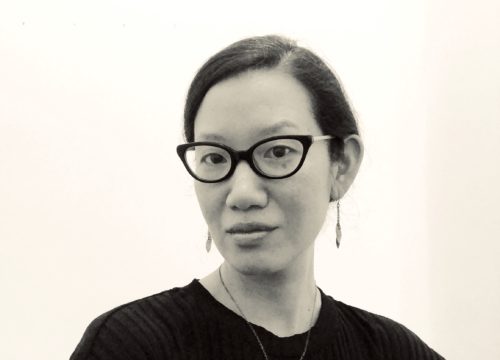 Alexandra Chang is Associate Professor of Practice with the Art History program at the Department of Arts, Culture and Media and… 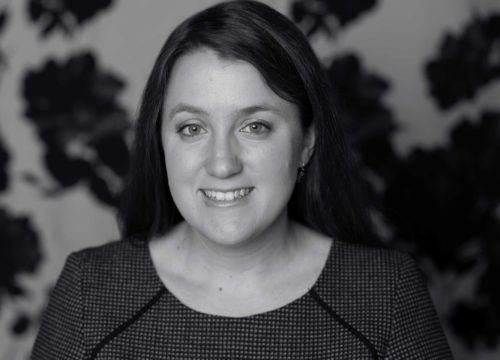 Alex Dika Seggerman is Assistant Professor of Islamic Art History. Prior to joining the Rutgers-Newark faculty in 2018, she held postdoctoral… 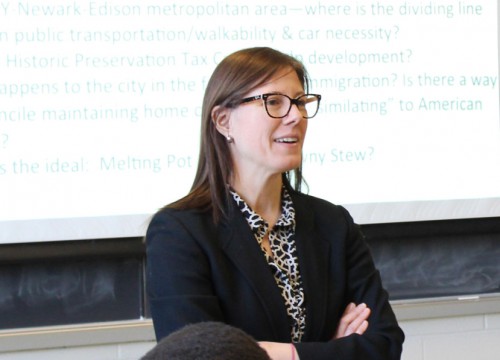 Anne holds an Interdisciplinary Ph.D. in the Humanities, and a Master of Architecture degree from Syracuse University; a Bachelor of… 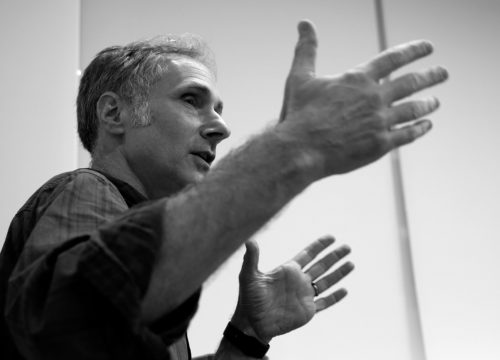 Associate Professor Paul Sternberger received his Ph.D. in Art History from Columbia University and joined the faculty of the Department…