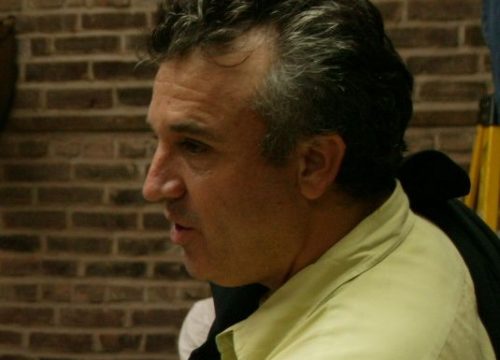 William Garcia has been a full time faculty Teaching Instructor and Program Coordinator in the Video Program at Rutgers/Newark since Fall 2020.

Mr. Garcia’s award-winning documentary, A DAY AT A TIME, about the parents of disabled children, was narrated by Kathleen Turner and has been broadcast in Canada, throughout Europe, Hong Kong, Ireland, Japan, and the Middle East. Among the awards it has received are The Heartland Film Festival’s Crystal Heart Award, the Chris Award from the Columbus International Film festival,

Emmy Award-winning actor James Gandolfini (The Sopranos) stars in Mr. Garcia’s film A WHOLE NEW DAY; a dramatic short that was invited to twenty-two film festivals and has won several awards including Best Short Film at both The Breckenridge Festival of Film and The Northampton Film Festival. It premièred on HBO’s Cinemax.

His latest film FOOD OF LOVE…a Trilogy, a non-fiction film featuring home cooks who explore the role that love plays; as an ingredient; in their cooking. FOOD OF LOVE has been invited to several film festivals, including the Santa Fe Film festival and will premier at this year’s The Food Film Festival in New York City.

An accomplished writer and director and longtime New Yorker, Garcia received a B.A. from The School of Visual Arts, a grant from The New York State Council on the Arts, a fellowship from the New York Foundation for The Arts. He is a CineStory winner and a Nicholl Fellow semi-finalist for his original screenplay, KILLING WILLIE DAVIS. 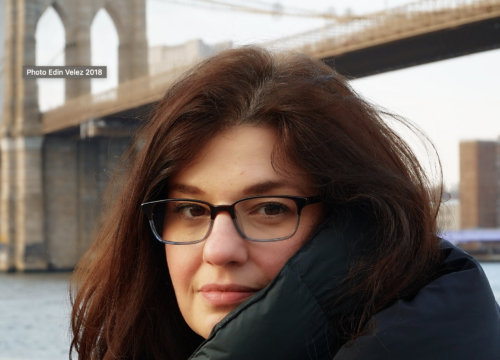 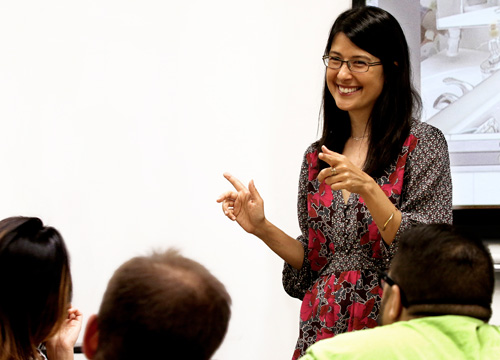 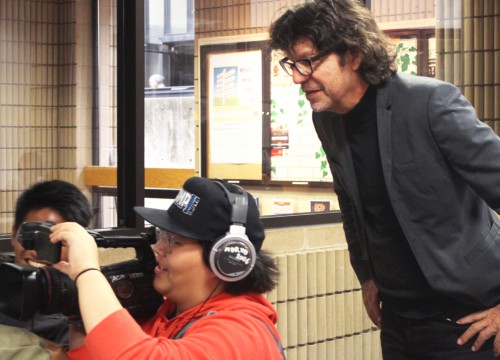