Gaiutra Bahadur is the author of the narrative history Coolie Woman: The Odyssey of Indenture, shortlisted in 2014 for the Orwell Prize for artful political writing. Her work has appeared in The New York Times, The New York Review of Books, The New Republic, The Nation, Foreign Policy and The Guardian, among other publications. The recipient of literary residencies from MacDowell and Italy’s Bellagio Center, she’s a two-time winner of the New Jersey State Council on the Arts Award for prose. Her short fiction and essays have appeared in several collections of creative writing, including Nonstop Metropolis and Go Home! She holds an M.S. in journalism from Columbia and a B.A. in English Literature from Yale. She won a Nieman Fellowship at Harvard in 2007-2008, in reward for her decade as a daily newspaper staff writer, covering immigration, the Iraq war, and Texas government for The Philadelphia Inquirer and The Austin American Statesman. 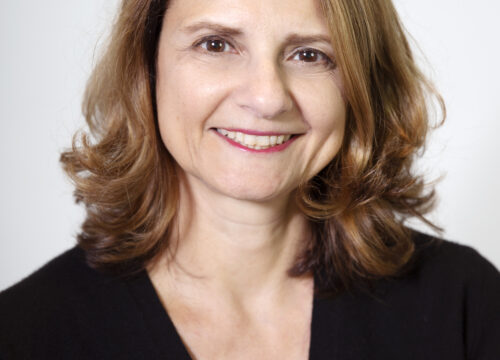 Mary Romano is an assistant managing editor at Barron’s, the weekly magazine and online financial publication based in New York, where she helps guide… 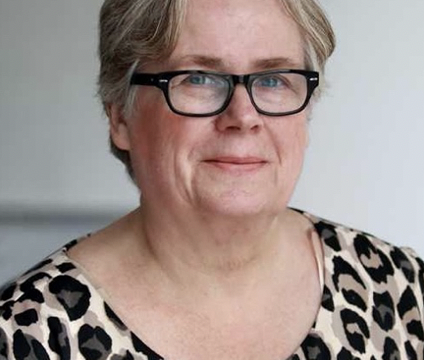 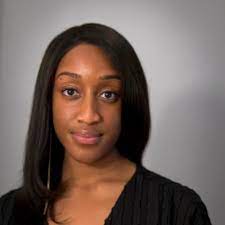 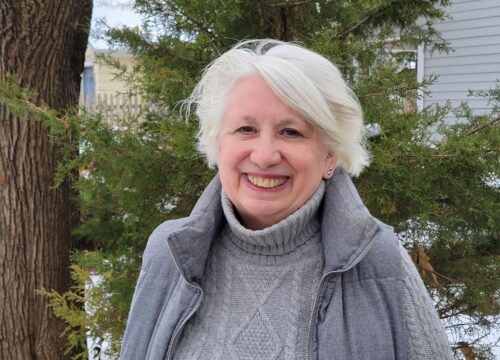 Neva Rae Fox has been a member of the Rutgers-Newark part-time faculty since the Spring 2019 semester. Her teaching caps… 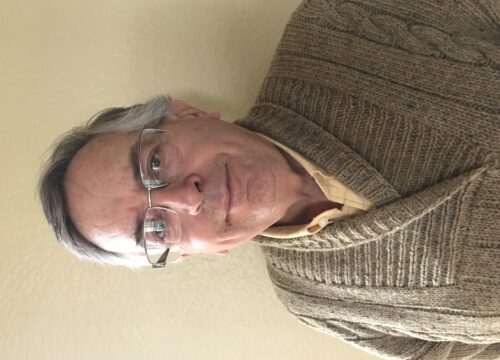 F. James (Jim) Pensiero is a retired editor and news executive with 42 years of media-industry experience. He retired as… 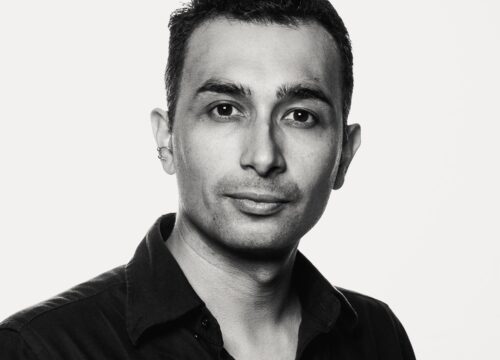 Robert Pluma is a multidisciplinary artist, documentarian, and creative technologist dedicated to creating intimate, sensitive work to confront inequity and… 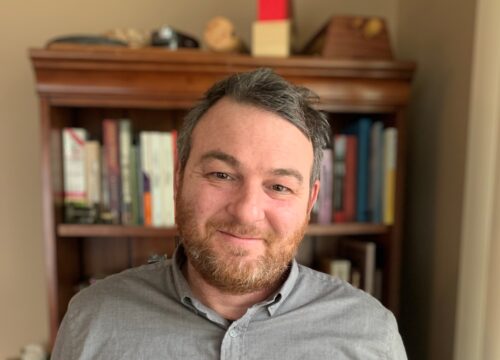 Born and raised at the Jersey Shore, I spent my early life working on fishing boats. I graduated from the… 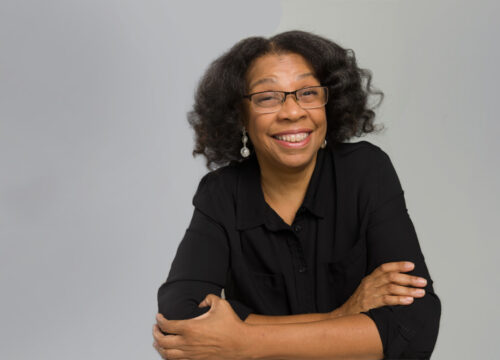 Robin Wilson-Glover has been involved in local news coverage for nearly 40 years. She has been a political reporter, an…