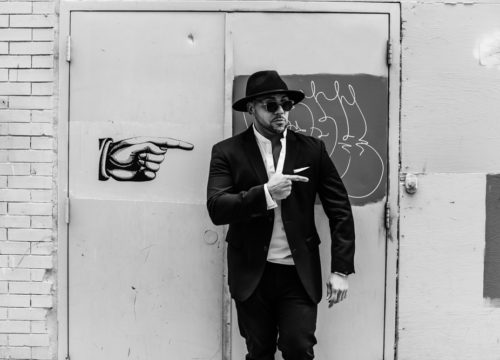 Medina is a Creative Strategist and has worked in the Design & Strategy industry for over 10 years. Medina leads campaigns in an ever-immersive media world, driven by demanding multicultural millennial audiences. His passion for strategy and design led to the creation of MEDINA = CITI, a design collective, which delves into the worlds of Print Design, Web Design, Multimedia, Film Production, Photography, Ongoing/Contributing Marketing Strategies and Social Media campaigns.

As an expert in entrepreneurship, design and strategy, Medina is a visiting professor at Rutger’sUniversity and has spoken at seminars, his own TEDX at New Jersey Institute of Technology has been featured on numerous panels from SBA to Rev. Jesse Jacksons Rainbow Push Coalition. Speaking to aspiring entrepreneurs, startups and small businesses and arming them with tools for success, Medina always finds a way to surge his community forward and create success for others. Medina has also crafted strategy intensives for business associations, like the Hispanic Chamber of Commerce, NJIT, and the NJLGBT Chamber of Commerce. Medina has produced diversity learning opportunities with Google and has held speaking engagements with The School of The Times, an educational endeavor created by the New York Times. He’s been a guest speaker at the NYC Mayor’s Fund, WordPress’s Rebranding Cities initiative, TLC’s Girl Starter and crafting content eco-systems at YouTube Headquarters.

Being an entrepreneur for over ten years and finding the value and growth in the journey has been a personally gratifying trip and he wishes to pass that on to the next generation.

Medina’s work can be seen in campaigns such as Yes Newark; for the Amazon HQ2 bid, PepsiCo’sKickstart beverage a sub-brand of Mountain Dew. Most recently, Medina’s creative direction developedthe campaign for Nely Galan’s New York Times Best Selling Book Self Made. Medina was also the creative lead for the branding of BRAVA Investments. MEDINA’s tireless passion for entrepreneurship and technology has led to his founding of a Sharespace & Incubator facility in Newark, New Jersey called = SPACE (equalspace.co), a unique co-working space for financial tech, securities tech and large media platforms, which focuses on founders of color, LGBT-led startups and women ventures.

Jennifer holds a BA from Brown University, and an MFA in Graphic Design from the Yale School of Art. Jennifer came… 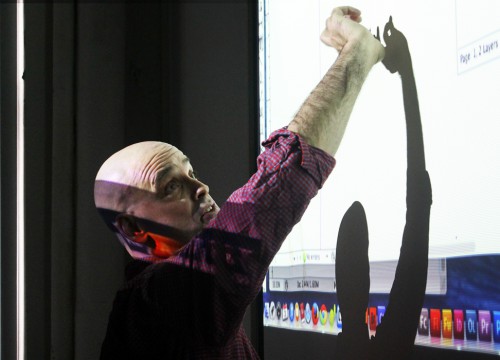 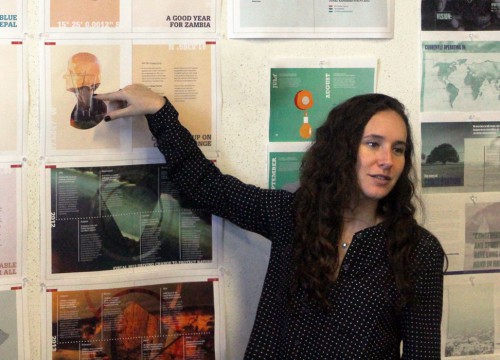 Chantal Fischzang is a designer and educator based in NYC. Her practice serves a range of multidisciplinary projects through branding,…