The music of Henry Martin has been described by Paul Griffiths of The New York Times as “that of someone who knows and loves jazz to its bones (not discounting its flesh).” Griffiths notes that the pieces “respond to the long history of jazzing Bach by Baching jazz.” Martin is in the forefront of composers dedicated to writing concert works that combine the flavors of jazz and popular music with classical forms. Martin’s collection Preludes and Fugues (1990–2000) has been performed by numerous pianists throughout the world. It won the 1992 National Composers Competition and the 1998 Barlow Foundation International Composition Competition. His CDs include Selected Piano Music (Albany Records Troy1171), Preludes and Fugues (GM Recordings 2049), Preludes and Fugues, Part 2 (Bridge Records 9140), and Chamber Music for Strings and Piano (Albany Records Troy804). Martin is currently composing a cycle of preludes and fugues for organ, commissioned by Michael Barone, host of “Pipedreams,” a weekly program devoted to organ music distributed by American Public Media and widely heard on the Internet <www.pipedreams.org> and public radio stations nationwide. He has also composed a large group of character pieces for piano, linked to the songs of Stephen Foster, that will be premiered in 2017. Martin’s books include Charlie Parker and Thematic Improvisation, Counterpoint, and Jazz: the First 100 Years, which is co-authored with Keith Waters. He is also the author of numerous published papers on music theory and jazz.

Martin teaches composition, music theory, and music history at Rutgers University in Newark, where he is a professor of music. Among his teachers are David Del Tredici and Milton Babbitt. He holds a Ph. D. from Princeton University, an M. M. from the University of Michigan, a B. A. from Oberlin College, and a B. M. from Oberlin Conservatory. 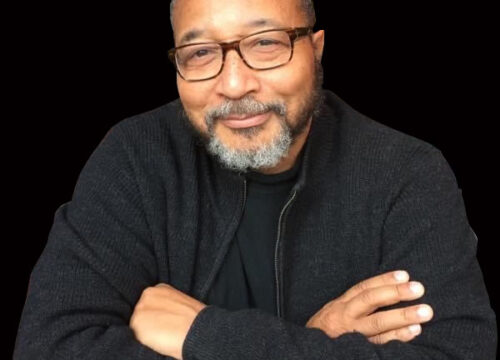 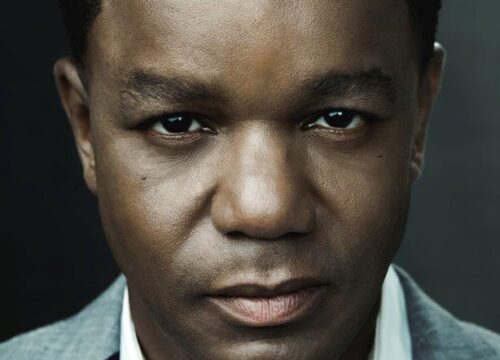